Maniac Films Covid-19 Virus Update 2022
Maniac Films are operating as normal for both production & camera hire services and will continue to do so until advised otherwise.
As a precaution we have increased our hygeine practises including the careful cleaning of any equipment returned to us
Our next day courier APC are still delivering, although drivers are taking precautions such as minimal contact with recipients

Please note: Due to courier restictions we are unable to ship out any orders on the same day as your order is placed. All orders will need to be completed by 4:30pm on the day before shipping.

We will check availability and get back to you ASAP

Send us your ID info

Send us your insurance info

We will take payment 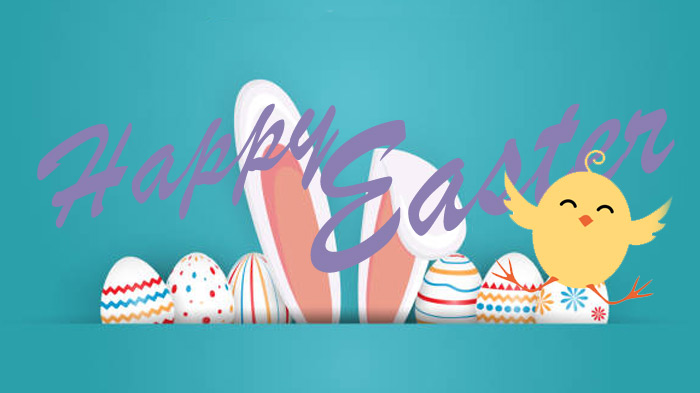 Happy Easter to all of our Customers

The team at Maniac Films would like to wish our customers a very Happy Easter We will be closed over the easter weekend (emails may be answered but it won't be immediate) and will be open again on Tuesday 19th.  ... 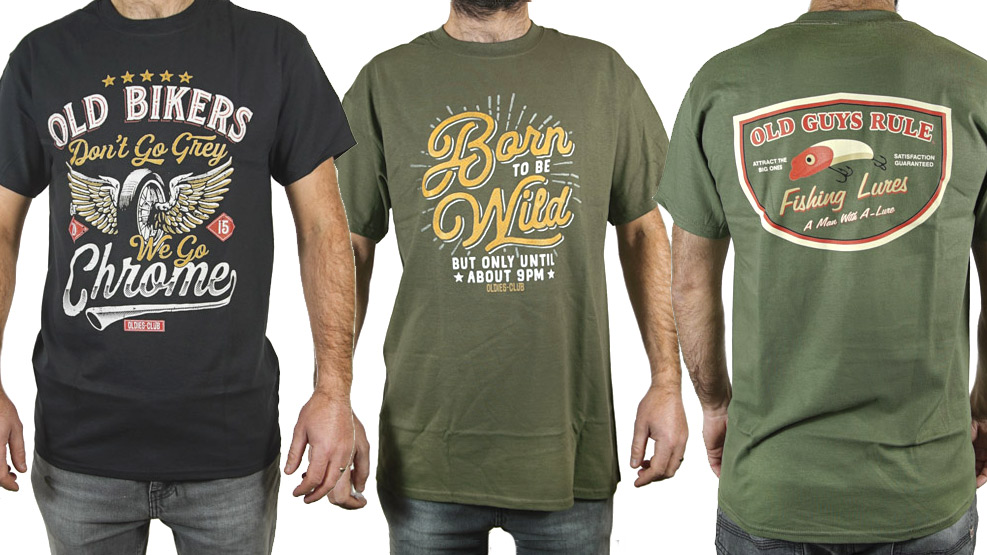 We have been busy editing a range of new product photos taken for www.genesissurfshop.com. We were photographing a new line of t-shirts from popular mens brand 'Old Guys Rule' which will be sold on the Genesis online store. The t-shirts were modelled by Robin, the owner of the sho...

Mark Brindle is a judge at Ilfracombe Film Festival 2018

Over the weekend of the 20-22nd April 2018, North Devon played host to the glitz & glamour of the 2018 Ilfracombe Film Festival. The festival played host to a wide range of both blockbuster and indie films and even saw the town being invaded by zombies on Friday night! As part of the ...

We have been working with local store Lambland in Ilfracombe, photographing the spring/summer product ranges for their online store. The products have ranged from leather handbags & holdalls, to sheepskin mocassins and sheepskin rugs. We photographed most of the products in our studi...

Published Monday 30 May 2016 by Stu Gaunt in Miscellaneous

On Saturday, Stu met up with local celebrity dog Ragamuffin Lewis at the re-launch launch event for the Larkstone Cafe in Ilfracombe. Already the star of his own YouTube TV series - The Adventures Of Ragamuffin Lewis, Ragamuffin had been asked to attend the event, to meet the customers an... 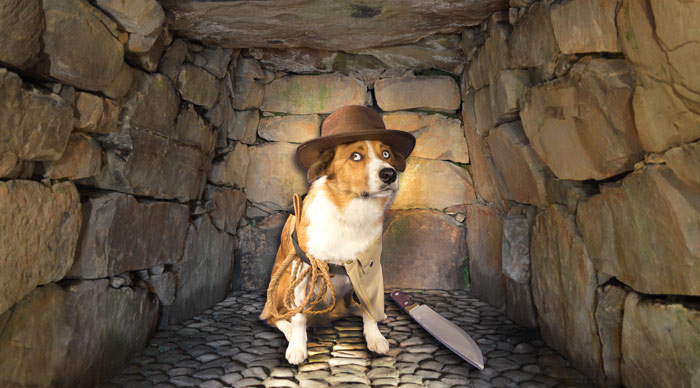 Today our studio took on a new, hollywood feel as we welcomed back our canine model with a number of costumes to wear. Stu was conducting another photo shoot with Ragamuffin Lewis in the lead up to the launch of his new YouTube TV series - The Adventures Of Ragamuffin Lewis. The aim of th...

Our studio became a doggy paradise today, as it was full of bones, dog toys, sausages, bacon, dog biscuits and more! Stu was conducting a photo shoot with Ragamuffin Lewis in the lead up to the launch of his new YouTube TV series - The Adventures Of Ragamuffin Lewis. The aim of the shoot ... 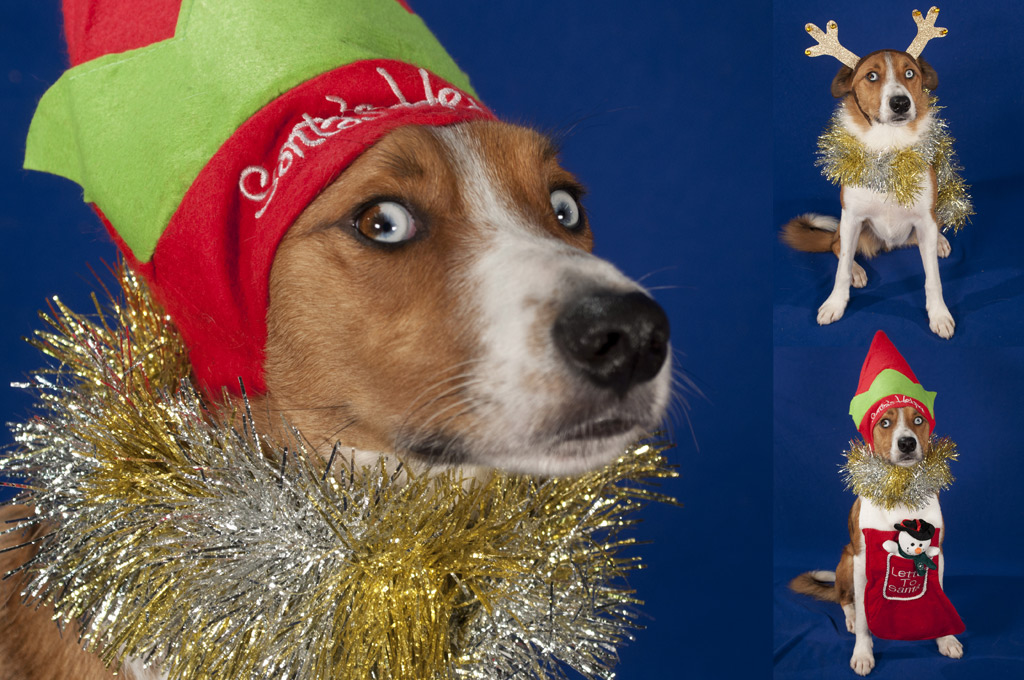 Studio photoshoot for Ragamuffin the dog

Something a little different today. Stu has just finished a studio photoshoot with Ragamuffin Lewis. Ragamuffin the faithful canine companion of Fiona Lewis, and she has set-up Facebook & Twitter accounts where people can follow Ragamuffins adventures. The photoshoot, which was set ag... 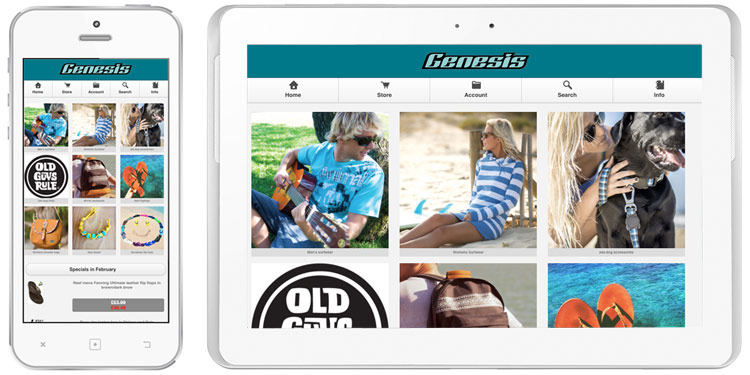 We have been working hard to bring the Genesis Surf Shop online store to mobile devices and the site is now live. This has meant a lot of work to modify the heavily customised online store in order to optimise it for mobile phones - adding a responsive feel that changes for mobile phone a... 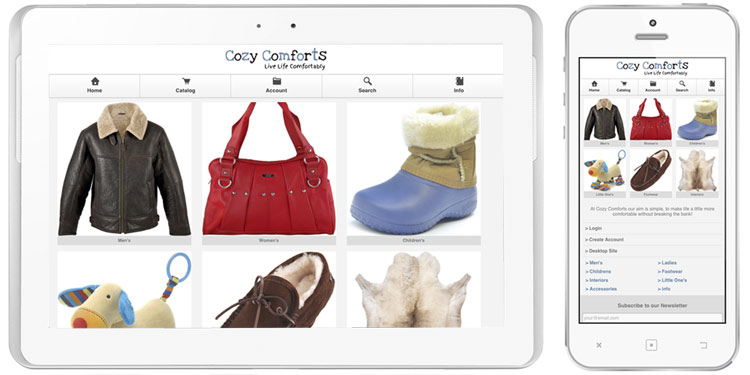 Today the new responsive mobile website for Cozy Comforts went live to the public. We have been developing this web site alongside a new mobile friendly website for local surf shop Genesis which should go live later this week. We plan to gradually add extra features to the site over the ... 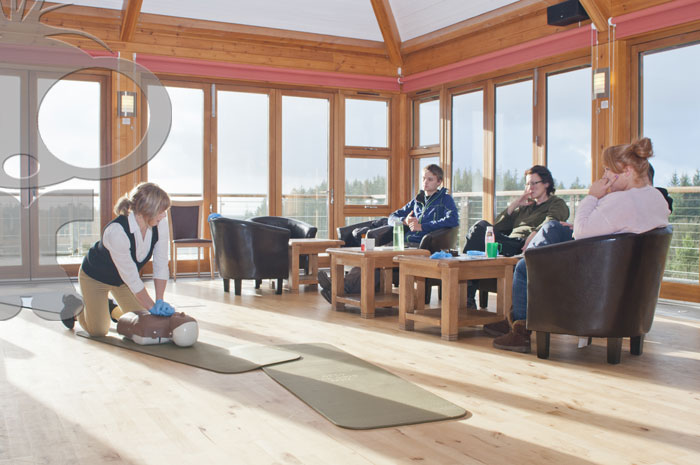 Stu has spent the morning photographing at a health & safety training session with Abbeymead Safety Training. The photos will form part of a complete re-design and relaunch of their current website, which is quite outdated and was inherited from the previous business owner. The ph...

We have been working to build a brand new online store for new company CozyComforts.co.uk, a website which offers quality sheepskin and leather clothing and household goods. The website is still being updated, with new products being added all of the time. We were under a deadline as the ... 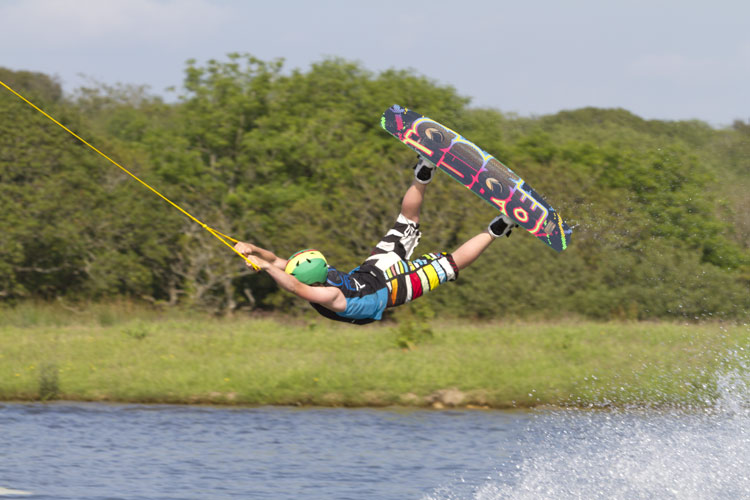 Stu has been taking photographs down at the new North Devon Wake Park based at The Milky Way near Clovelly with some of their top riders which will be used alongside a new promo film we are filming. Stu really enjoyed the shoot, it was a beautiful day and he got to spend most of it wading... 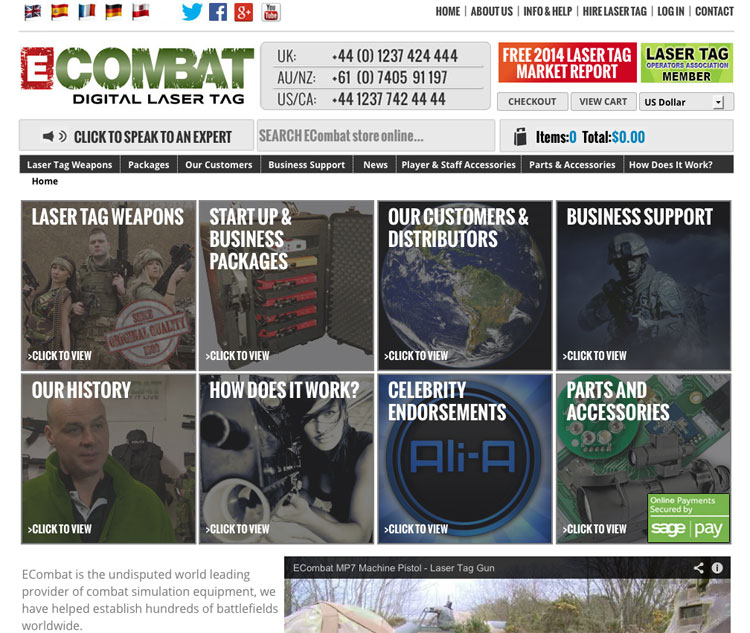 Over the last couple of months we have been completely re-designing and re-vamping the website for ECombat, worldwide suppliers of laser tag gaming equipment. The website had to reflect their brand, stepping away from the old design which was cluttered and difficult to navigate. A ne...

Our IT apprentice Barnaby has been working on a major update to the Trail Ferret website that he designed and built earlier this year. Having been pleased with the original website, owner Ben came up with some new ideas that he would like to incorporate - adding new features to the exitin...

We have just completed a major website facelift for Ilfracombe based online surf store Genesis Surf Shop. The site was looking dated and cluttered so the owners asked us to create a new layout. Users should instantly find the site easier. The old layout used side columns full of adverts a...

Talk to us about your project!